Paul Stonehill On Fade To Black 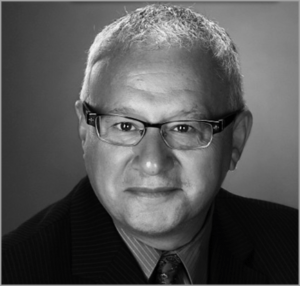 Paul Stonehill was born in Kiev, USSR, in 1959 and emigrated to the U.S. in 1972. In his youth, Paul helped smuggle people out from behind the iron curtain, aided dissidents, and smuggled banned literature into the USSR. He graduated from California State University with a BA in Political Science and wrote a thesis on the Soviet invasion of Afghanistan. Paul has worked as journalist covering warfare as well as freelancing on stories about UFO and Anomalous Phenomena. In October of 1993, OMNI Magazine featured a story about Paul’s work, and the Russian Ufology Research Center, which he created back in 1991.

The topics of his published writing include: Soviet and Russian military research of paranormal phenomena, underwater unidentified phenomena, mysteries of the Soviet space program, mysteries of ancient history, Time Travel experiments in Russia, ghost trains of Eurasia, Soviet mind control programs, and UFO phenomena in Russia, Ukraine, and the Baltics.

Tonight we will discuss Ancient Astronauts of Eurasia, the Russian space program and UFOs and Russian military research of UFOs and USOs from the secret files of the Soviet Union and Russia as well as his latest research into the Mariana Trench.