Peter Joseph On Fade To Black 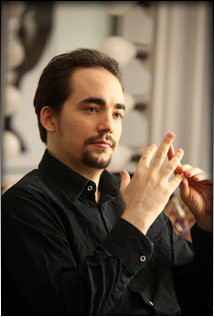 Peter Joseph is an American Musician, Filmmaker, Author and Social Activist; best known worldwide as the creator of the award-winning “Zeitgeist Film Series” and founder of the “The Zeitgeist Movement”, a social sustainability advocacy group which currently operates across the world. He also founded and curates the Annual Zeitgeist Media Festival for the arts and is on the Advisory Board/Steering Committee for “Project-Peace on Earth”.

Apart from ongoing feature film projects, Joseph launched a free, TV style web-series called Culture in Decline in July of 2012, which has been tran 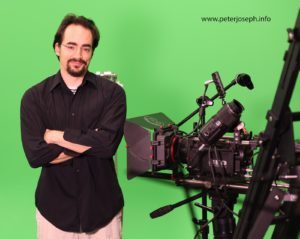 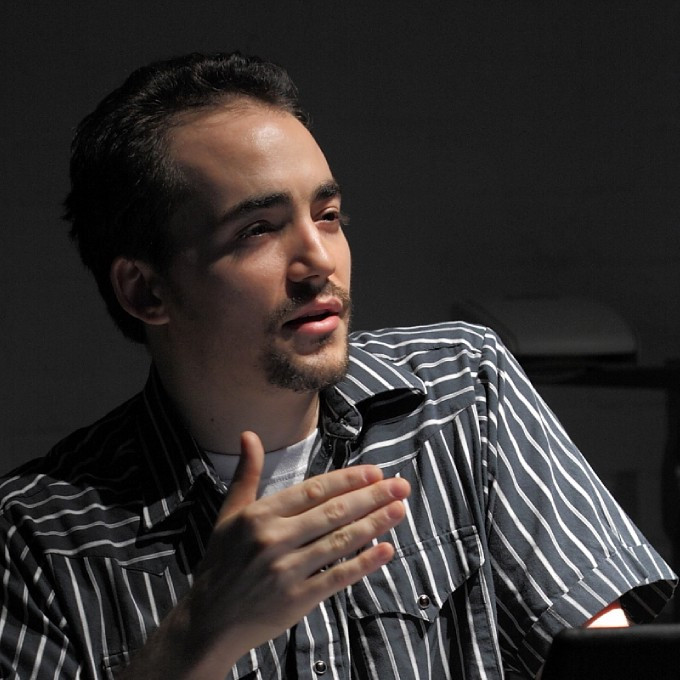