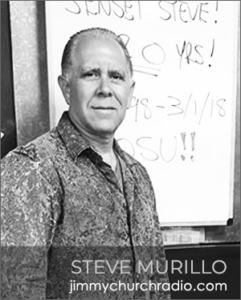 Tonight our guest is Steve Murillo and we are going to discuss the announcement from TTSA about their deal with the US Army and the study of their 'metamaterials'.