Vahan Setyan on Fade To Black

Vahan Setyan has been examining world mythology, language and civilizations for the last decade. He is an independent researcher and regularly collaborates with scholars and researchers in various fields including anthropology and Armenology.

He continues with his collaborations with Armenologists and historians around the world to further examine, decipher and reveal most of the prehistoric elements that continue to be hidden within the Armenian highlands, the Armenian language and their revolutionary effects on human civilization and languages. He is the author of “Enigma of the Armenian Alphabet: Letters, Protons and Paradoxes,” a book that seeks to reopen a perspective into the world of antiquity and its languages, which has been generally hidden, disregarded and overlooked for more than 120 years. In 2014, “Language as a Fingerprint: Perspectives on the Cradle of Civilizations and the Armenian Language”, the first volume of its 4-volume work, was released, amassing great interest and overwhelming feedback from around the world. He was also a guest in 2014 at the popular Red Ice Creations Swedish radio show, speaking about ancient civilizations, Armenian petroglyphs and Indo-European languages. 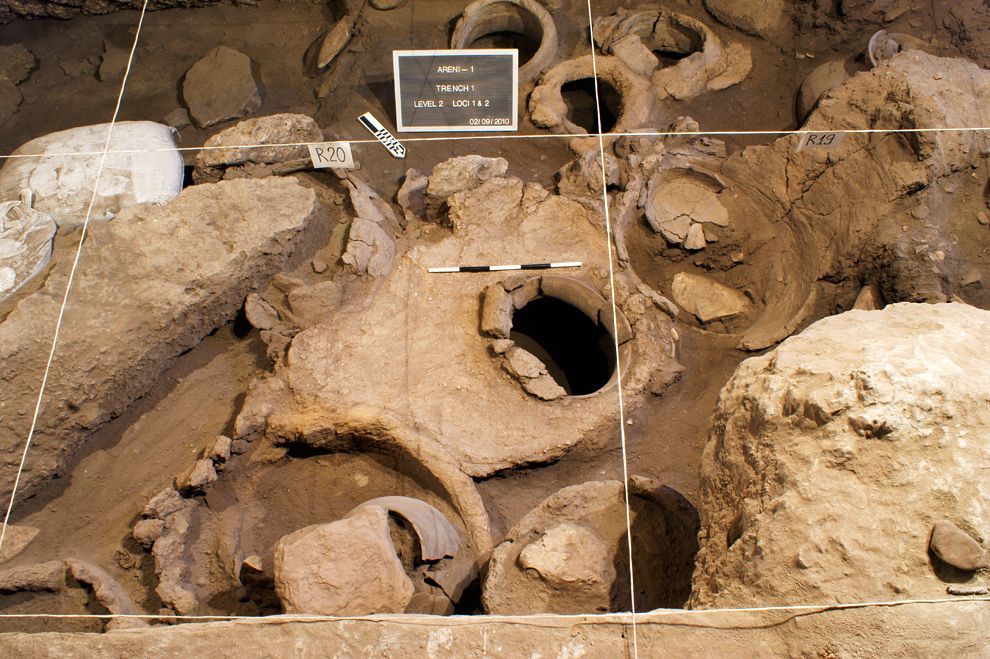 As an author, lecturer, and independent researcher of ancient civilizations, comparative linguistics and comparative mythology, Vahan combines psychology, Logic, critical evaluations, ancient history, comparative linguistics, forensic linguistics, and various other disciplines to uncover dimensions of thought and perspectives that are and have been generally overlooked by many scholars. He continues with his collaborations with Armenologists, linguists, and historians around the world to further examine, decipher and reveal most of the prehistoric elements that continue to be hidden within the Armenian highlands, the Armenian language and their revolutionary effects on human civilization and languages. His work has been considered as an overwhelming force behind “historical paradigm realignment”, restoring misconceptions and falsification of ancient historical accounts and misrepresentations in the academia and media.

Within academia and applied settings, Vahan furthered his studies in graduate and post-graduate training in Organization Development. His doctoral dissertation proposal, “Psycho-economic Analysis of Altruism,” was nominated and presented in 2009 at the Summer Research Symposium at the University of Minnesota campus. The second volume of Language as a Fingerprint will be released by end of the year, which will contain hundreds of archived and never publicized academic and research papers in various languages that reveal the extraordinary contributions of the prehistoric Armenian highlands and their unique language upon world civilizations and languages.