Derrel Sims On Fade To Black 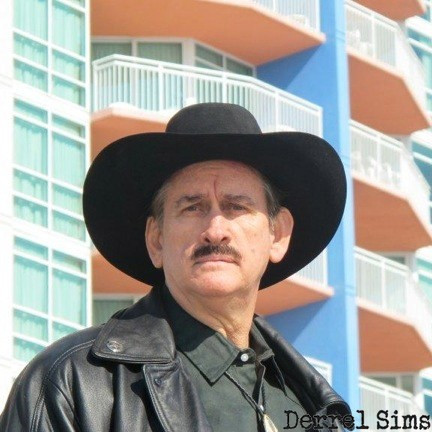 Derrel Sims The Alien Hunter is the world’s leading expert on alien abductions. His 38+ years of field research has focused on physical evidence, and led to his groundbreaking discoveries of alien implants and alien fluorescence. As a former military police officer and CIA operative, Sims has a unique insight to the alien organization which he believes functions similarly to an intelligence agency. Sims is also a compassionate and skilled therapist who has helped hundreds of alien experiencers all over the world come to terms with what they’ve witnessed.